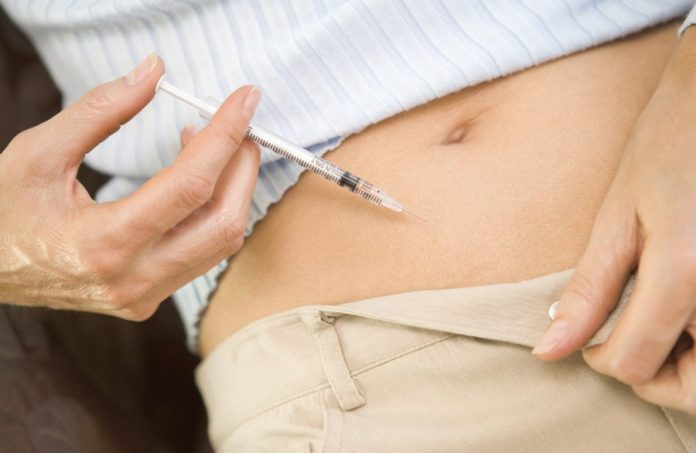 Me and my wife’s journey to have a baby has been particularly gruelling, experiencing six miscarriages over a 5 year period meant that we were literally at the end of our tether.

Only people who have experienced ongoing fertility problems can understand how draining it is, and how much it will take over your life. From the elation of falling pregnant and telling friends and family to the sudden crushing devastation of losing yet another baby, the highs and lows could never be so pronounced and not to mention the strain it has on your relationship, especially as everyone around you will suddenly be falling pregnant.

The fact that we were falling pregnant but losing them was a baffling one to drs who couldn’t find anything wrong with either of us. Natasha also has a 12 year old son so we knew she could carry a child to term.

We decided to meet an expert at a fertility clinic in London where it was explained to us that due to the fact we were both in very good health and Natasha was still only 30 we were very good candidates for IVF.

Let the Torture of IVF Begin

Armed with this information and on doing our own research we decided to go ahead. We paid up front for three cycles as we were told it was unlikely we would fall pregnant on the first attempt. The price was £12,000 however we ended up paying considerably more than that.

Our first cycle was nothing more than an eye opener. Although we knew IVF came with about a 25% success rate we strangely still believed that due to the fact everything was in perfect working order we would fall pregnant straight away. How wrong could we be! The medication Natasha had to endure, a self administered daily injection was simply horrific and I wont beat around the bush here, turned her into a monster. She managed to grow 14 eggs which we were told was very good, however at the time of egg collection we discovered only 10 of them were suitable for fertilisation. Still good though right? Wrong. We received a call the following day to let us know that not one egg had successfully fertilised. One cycle GONE.

On to Round Two

After waiting one month we decided to jump straight back in, Natasha felt if she left it too long she would never do it. Time to restart growing an unnatural amount of eggs again. This time the magic number was 11 of which 8 were of a good enough quality to be fertilised. Due to the fact we failed to get any fertilisations (embryos) the first time, this time we decided to have ICSI which is where the sperm is actually injected into the egg. The cost for ICSI was an extra £1250. Using ICSI we managed to get 4 fertilised eggs.

Now ideally the fertilised eggs would reach day five and what is known as blastocyst culture. Our embryos were not going to progress to this stage so at day two we were rushed in for an early embryo transfer. This is the process of inserting the embryos into the womb. It was a long shot (as little as 10%) but if we had left it any longer the embryos would have reduced too much in quality.

At least we had the two embryos in the best place for them and now we just needed them to take. Could we be lucky? No, a week later we were told we had been unsuccessful. Two cycles GONE.

Our Third and Final Cycle

We had already discussed that this would be the last time we would embark on IVF so this was literally last chance saloon.

Once again we decided not to wait the few months some professionals recommend in-between cycles. We felt that we knew enough about everything now to be able to make that decision. Once again we had 15 eggs of which 11 were of good enough quality. We opted for ICSI again and this time had 5 fertilised eggs. Now once again was that horrible wait to see how the embryos developed. We had a call each day to say all 5 were doing well. On day three 2 of the embryos had fallen off. On day four one more had gone. So now there were 2! On day five both had reached blastocyst which was fantastic. By the way getting to day five and blastocyst meant another £500 which we were unaware of. Oh well who cares! Might as well just except by this point that this is a costly process. We went in for embryo transfer once again, but this time full of optimism as our embryos were of excellent quality. Whilst Natasha was on the operating table we were asked if we wanted assisted hatching, this is where they make a minuscule prick into the embryo to allow it to hatch easier when in the womb. We just said yep why not, so that was another £500. Both embryos were successfully transferred and now it was just a case of waiting. Two weeks later we found out we were pregnant with twins. The IVF had finally worked.

Obviously for us this was only half the battle as Natasha still had to get through the pregnancy without miscarrying.

At our three month scan we discovered one of our twin boys had a serious and extremely rare chromosome problem and wouldn’t survive. At 33 weeks Natasha gave birth to both boys, Buddy and Quincy, Buddy was born stillborn.

Nobody could tell me if the chromosome problem was caused by the IVF, when I asked this question to fetal medicine and genetic experts I was told they do see more problems from IVF babies but these are babies conceived by parents who have had problems.

To say the whole IVF process and pregnancy had been challenging would be an understatement. I wouldn’t wish these last two years on anybody but at the end of it all we have Quincy who I simply couldn’t love any more.

So you could say I got what I wanted but it doesn’t exactly feel like that.

We estimate that it cost us just short of £20,000 although if you take into account the trips to the clinic for the few weeks prior to each egg collection for scans which were pretty much every other day the final cost would be considerably higher than that.

I always tell people to remember it will not just be about having a baby, consider how much you are prepared to let your partner go through hell with the constant medication. Think how strong your relationship is because believe me this will test it, and to be prepared to let it consume you for however long you are trying.

The reality is from three cycles we had 40 eggs in total and out of those we had 2 reach the desired quality which is blastocyst. When we were visiting the clinic regularly we heard many stories of people having 10 eggs and ending up with 10 blastocyst embryos, this must happen from time to time but in my opinion must be so unlikely.

Oh and its true that all the man does throughout the process is try and be supportive, take a hell of allot of abuse from this monster you barely recognise who suddenly hates everything about you and not forgetting the most important job of all, to pop into a little room to have a wank, which by the way is easier said than done when your partner is under anaesthetic having the eggs removed in the next room and drs are eagerly awaiting your sample. The pressure is on! 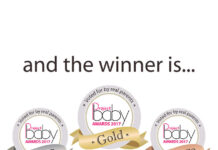 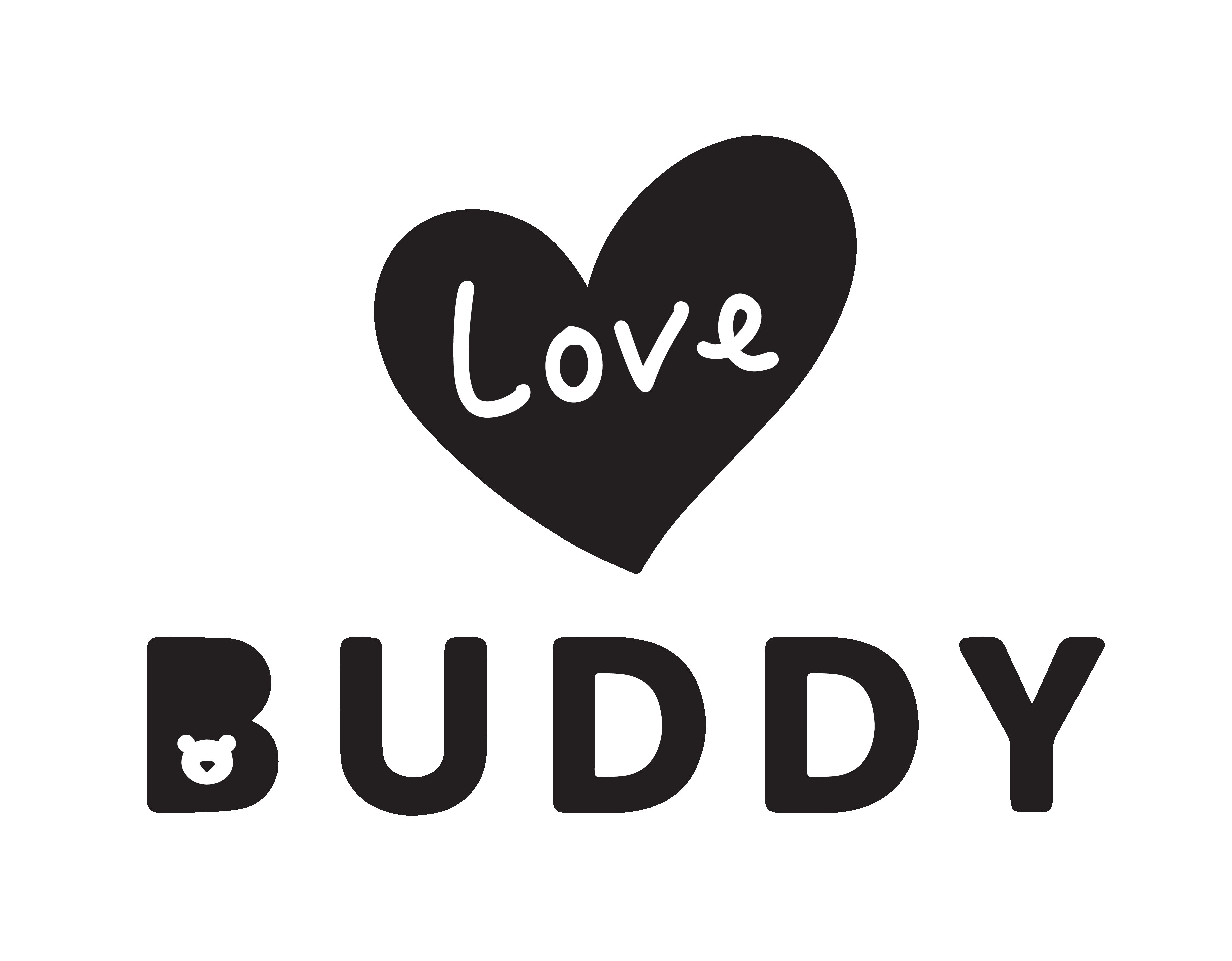 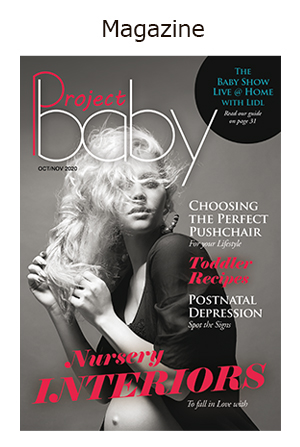 STARTING TO WEAN WITH MUMMY NUTRITION

Review of the Best Wireless Headphones

Q&A – Cesarean be in the know!

Enjoy a luxury box of goodies delivered to your door

ABOUT US
Welcome to project-baby.co.uk – the online home of the popular Pregnancy, Baby and Toddler Magazine. Covering all the latest expert advice as well as every aspect of becoming a mum. Guiding you through each stage of pregnancy and helping you get to grips with motherhood.
Contact us: natasha@project-baby.com
FOLLOW US
© Copyright 2018 - Project Baby Ltd